Comprehending and Breaking Down Excel Formulas 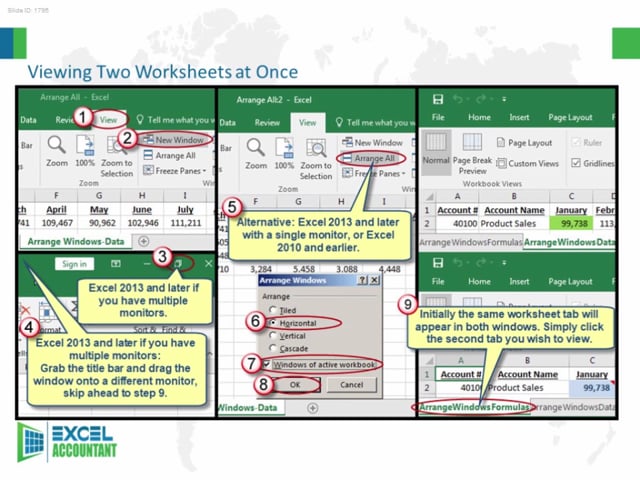 ﻿﻿﻿﻿﻿﻿﻿﻿In this comprehensive presentation, Excel expert David H. Ringstrom, CPA, shows you various ways to make sense of complicated formulas. Sometimes your formulas can grow out of control, or, more likely, you’ve inherited spreadsheets from others that you’re to take ownership of. You’ll have many tricks at your disposal to quickly decipher even the most complex Excel formulas after this on-demand webcast..

A good summary of some of the other courses.

For me, the first 3 hours were a little bit slow but after that. I was impressed with the content. I can personally say that I was able to refresh the formulas I have seen. I learn how to understand, and more importantly, I loved the last three sessions.